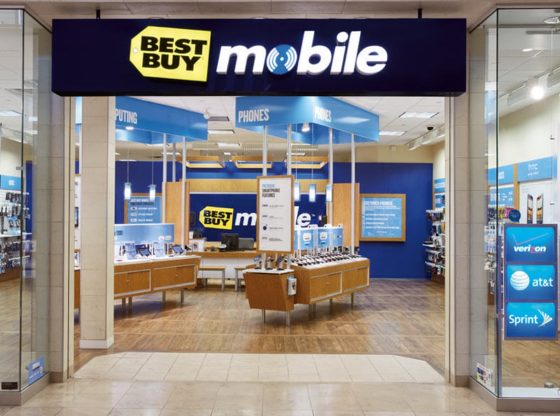 Best Buy has announced it will shut all 250 of its small-format mobile stores across the US by the end of May.

Best Buy opened its first dedicated mobile phone store in 2006 with former U.K. mobile partner Carphone Warehouse on the eve of the smartphone era, prior to Apple’s first iPhone launching.

When Best Buy launched the mobile phone store format, it aimed to attract women, teens and seniors who were more likely to visit the shopping mall than one of its large-format electronics stores.

At their peak several years ago, Best Buy operated a little more than 400 of the mobile phone stores. But in recent years, it has been closing dozens of them every year. Meanwhile it has been shuttering fewer big-box stores, roughly 10 a year over the past few years.

The stores, which are about 1,400 sqft /130 sqm in size compared with Best Buy’s bigger boxes of 40,000 sqft /3,700 sqm are scheduled to close by Memorial Day. Best Buy’s mobile shops are also competing with wireless carriers who have their own high street stores, as well as Apple and online retailers like Amazon. Today, mobile phone stores from carriers such as AT&T, Verizon and Sprint have become ubiquitous in shopping malls and strip centers.

But recent changes in the wireless business, including smartphone saturation, slower growth, installment billing, unlimited data plans, and the growing popularity of prepaid and unlocked phones, have made the big-box and online sales formats more economically compelling.

The Best Buy mobile stores are almost exclusively located within malls, with a few scattered throughout open-air strip centers. While small in their physical footprints, the store closings will be another setback for shopping malls that have been grappling with declining traffic and a rash of store closures in the last year as a number of chains have gone bankrupt or pared back their stores amid the rise in online shopping.

Already this year, a handful of other major retailers including Walmart, Toys R Us and Sears Holdings have announced plans to shutter stores, leaving a glut of vacant boxes behind, and many within shopping malls.

Best Buy’s mobile phone sales dropped slightly in 2016, but grew in its most recent quarters with new phone launches from Apple and Samsung. While Best Buy has a 33% market share in TVs, its share of the mobile phone market is only 6%.

In an internal memo seen by Reuters, CEO Hubert Joly told employees that the closures come as operating mobile stores has become less profitable over the years.

“THE COST OF OPERATIONS IN OUR MOBILE STANDALONE STORES IS HIGHER THAN IN OUR BIG BOX STORES.” — BEST BUY CEO HUBERT JOLY

Best Buy’s standalone mobile stores reportedly contributed only a little over 1% to the company’s overall revenue. Correspondingly the square footage of the mobile stores altogether also accounts for about 1% of Best Buy’s total real estate footprint.

“We feel good about the opportunity to retain customers and transition them to another one of our sales channels,” Joly wrote to workers, adding that “85% of existing standalone mobile stores are within 3 miles/5 km of one of Best Buy big-box stores. “We are very excited by our mobile business and its prospects for growth.”

Best Buy will reportedly offer employees the opportunity to find other jobs internally as May approaches, but did not say how many would be affected. Severance will be provided to those people who decide to leave the company, and Best Buy will help them with external job searches.

This is not the first time a shift in the retail market has sparked a change in Best Buy’s strategy. Last month, the company announced it would stop selling CDs in stores as digital music revenue continues to grow.

The Richfield-based electronics chain hopes to transfer the business to its 1,000 US big-box stores and website, where it has been working to improve the experience and ease of the often-confusing process of buying a new phone.

Many of Best Buy’s big-box stores also feature in-store shops from some of the biggest mobile phone carriers and manufacturers in the industry including Apple, AT&T, Samsung, Sprint and Verizon.

Best Buy made it clear that its operations within Canada and Mexico will not be impacted by the news. In particular the closures will not affect Best Buy’s 52 mobile stores in Canada. 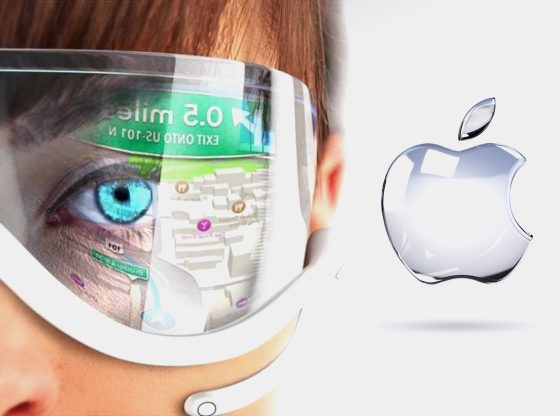 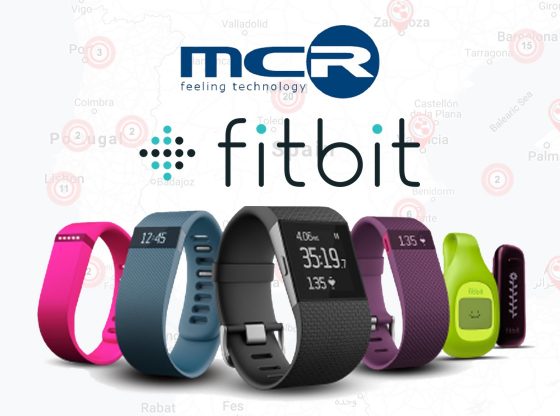 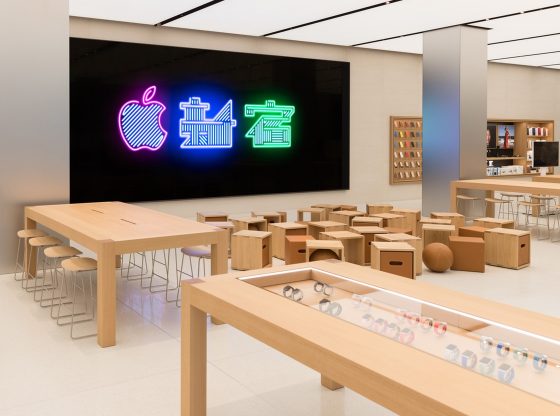